Welcome to Join Us in April for

Scroll down for details 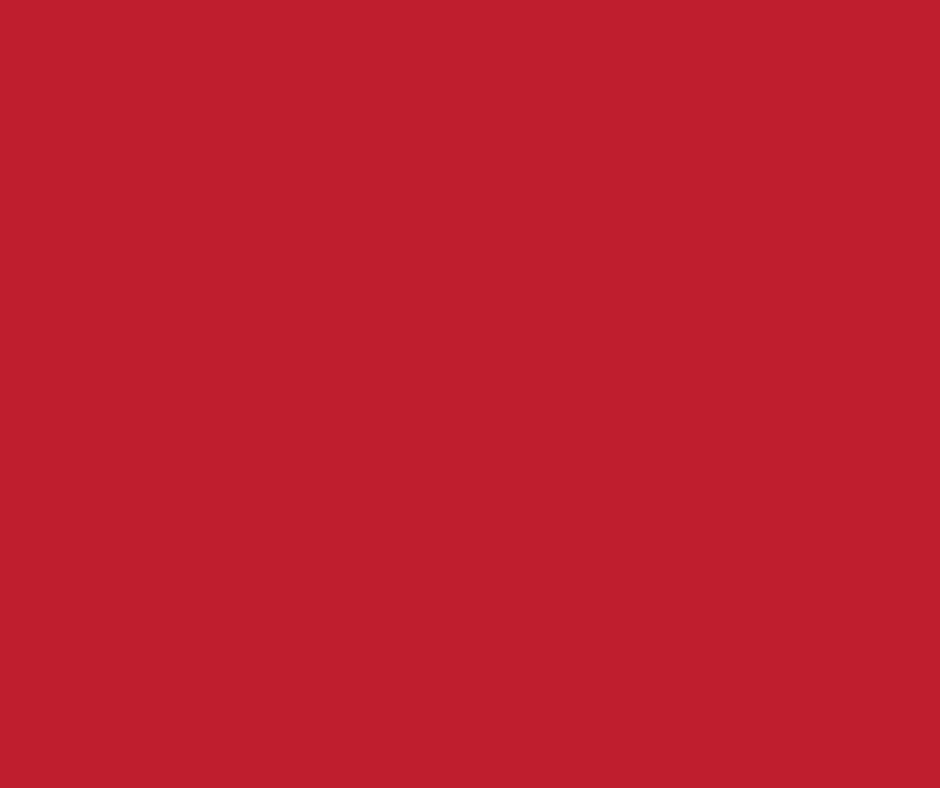 Easter is a time to commemorate and reflect upon the most profound moment in world history. The original Easter inspired some of the world’s finest art, music, literature, discovery and innovation. It is in this tradition that Launceston Alive seeks to celebrate with a festival of creativity, arts, music, thought, foods, fun and sporting activities. We seek to bring people of faith together in unity and cooperation to engage in a relevant, helpful, relatable way with those who are still exploring the truth.

Welcome to join us in our celebration of the wonderful and transforming power of Easter. 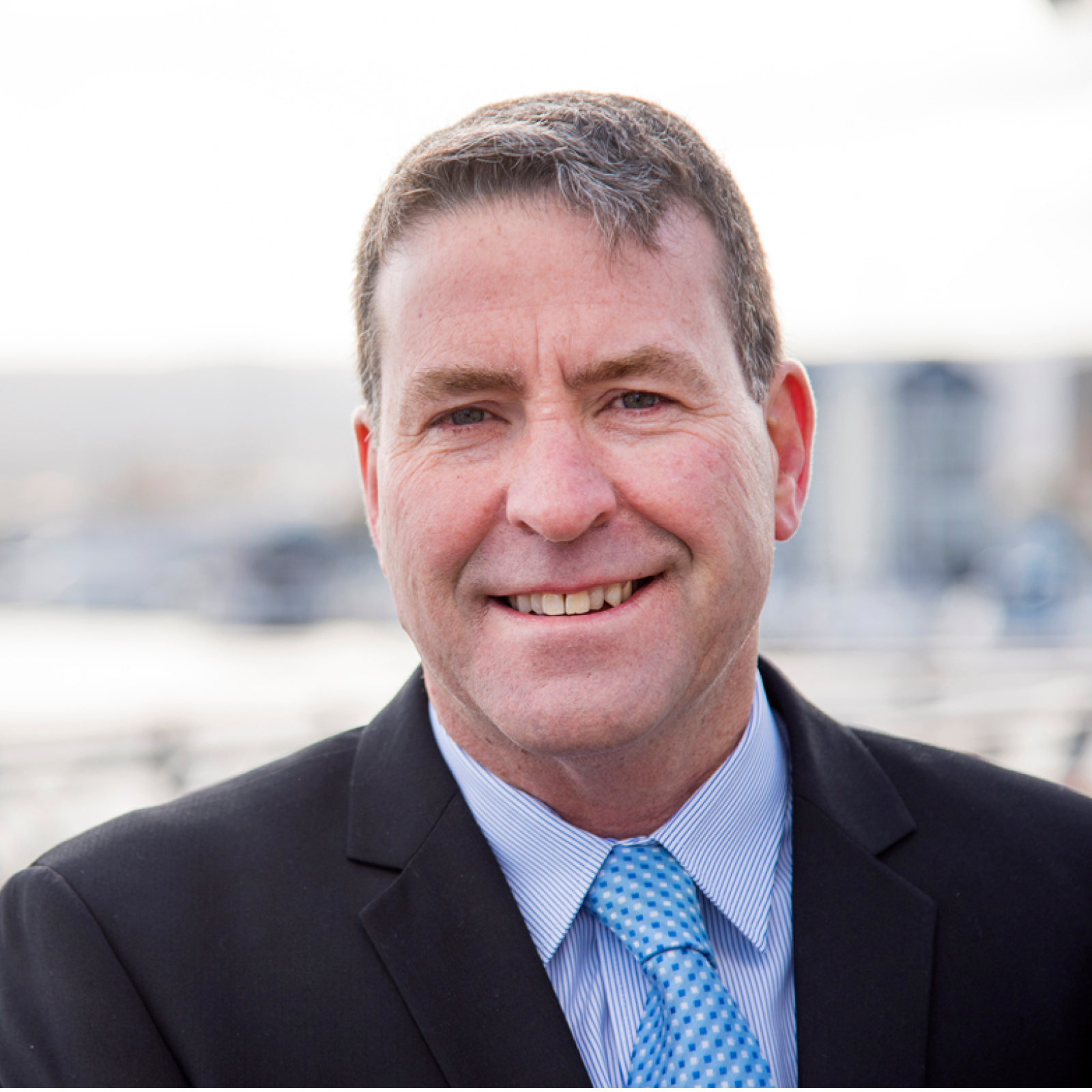 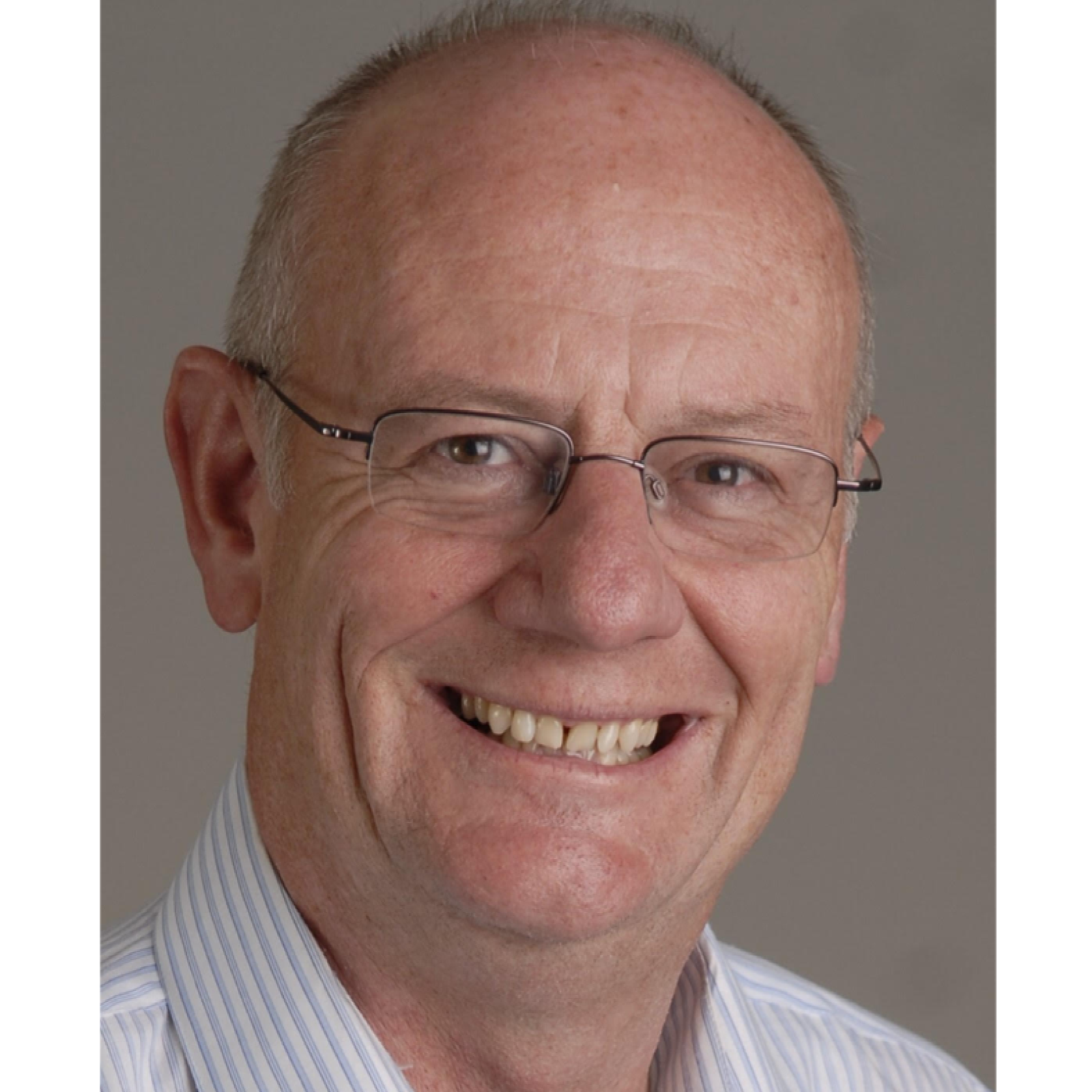 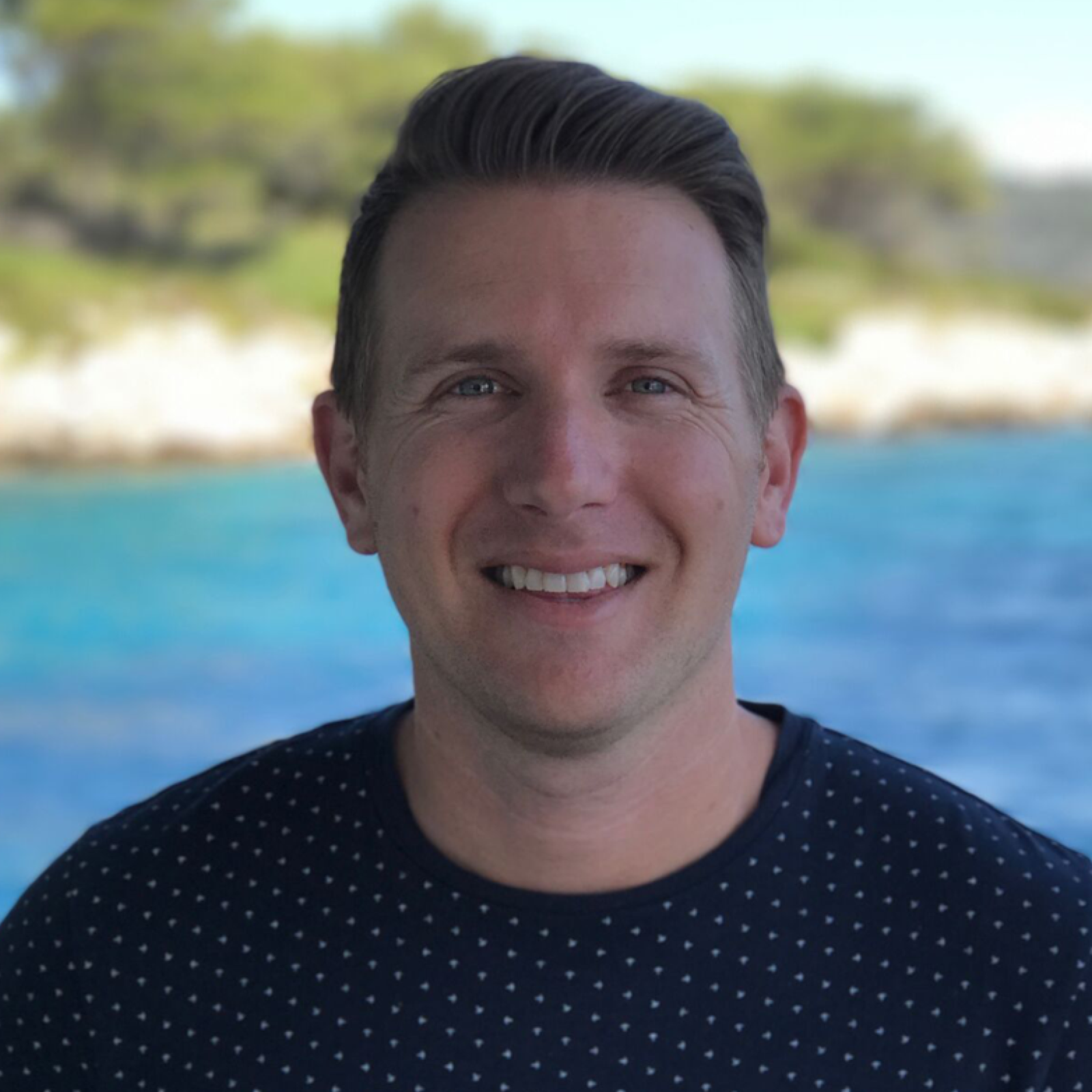 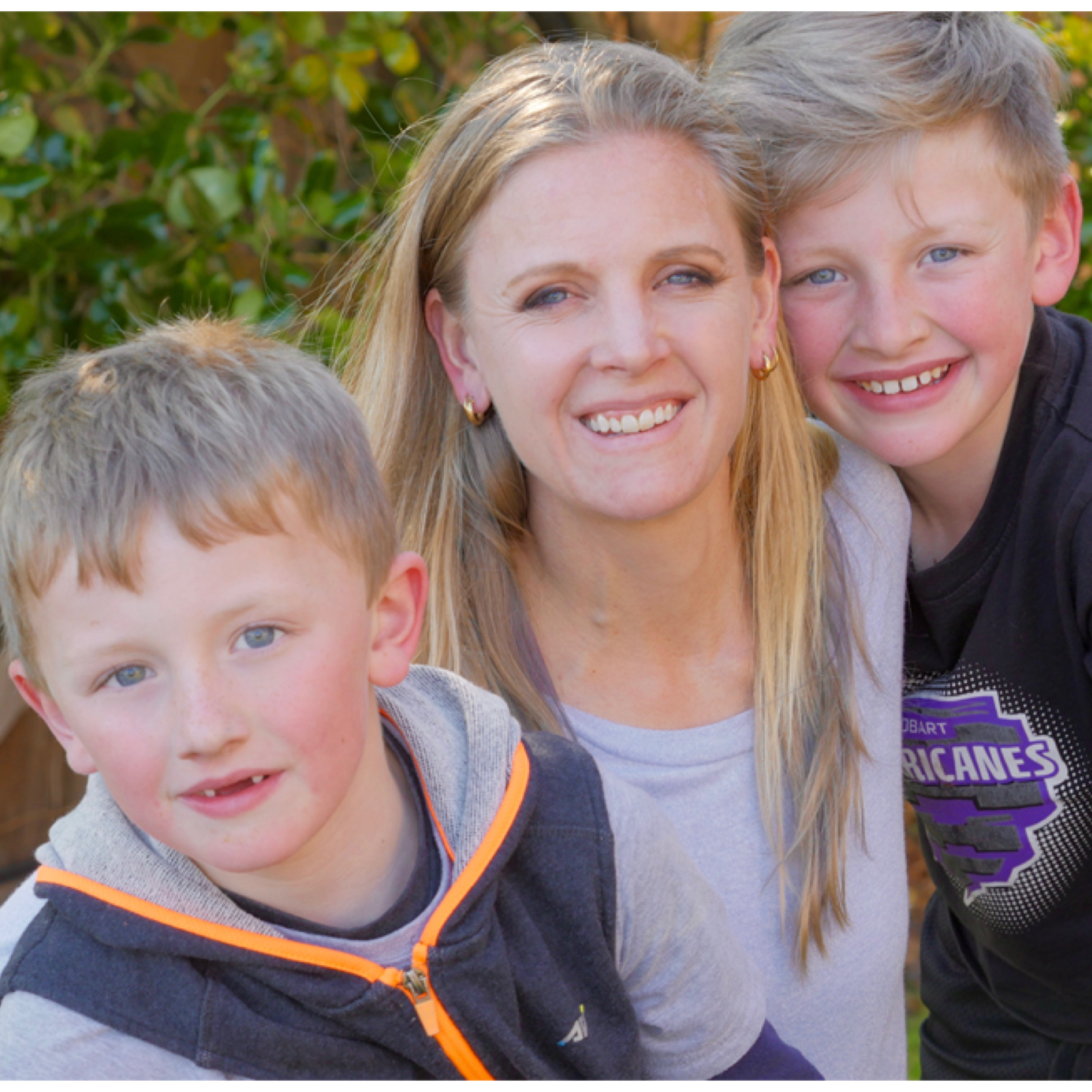 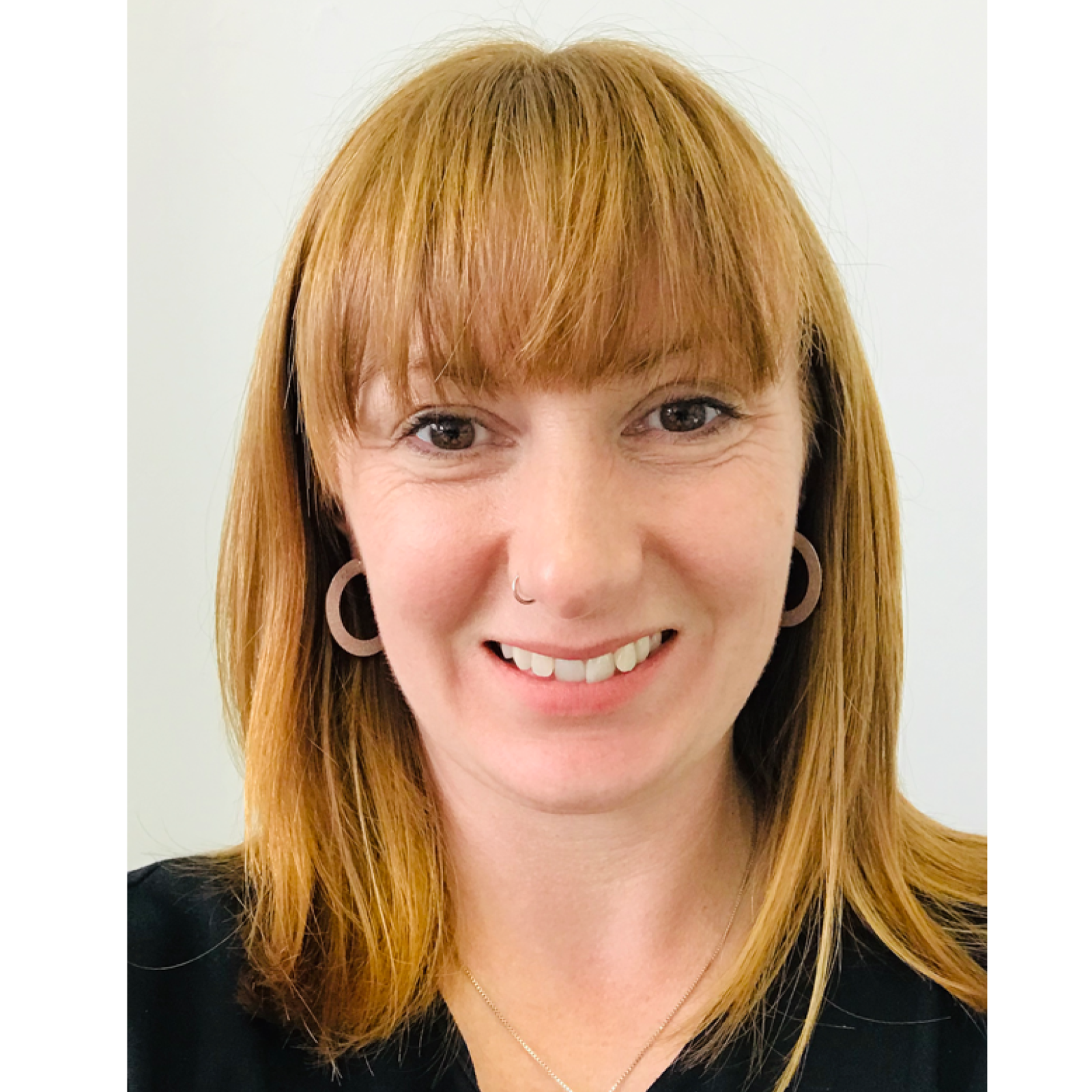 What does it take to make a vision become reality? Various Christian guest speakers will share their inspiring stories with high school students across Launceston encouraging the next generation to become courageous and capable visionaries.

Leading the leaders : A celebration for civic community leaders with delicatessen finger food, and an outstanding talk delivered by our keynote speaker providing a visionary Christian witness and networking opportunity leading to lasting, stronger connections.

This event captures the unique audience of women strengthening, inspiring and encouraging female leaders of all ages. Our theme Crystal Clear Vision 2020 calls us to invite an inspirational, female Christian visionary who will share her vision and how this has become reality

What does it take to make an idea become reality? Various Christian guest speakers will share their inspiring stories with high school students across Launceston encouraging the next generation to become courageous and capable visionaries.

Can you envision over 400 attendees from 30 nations – together for this Multicultural Easter celebration? Getting to know each other, experiencing different cultures, dancing, tasting exotic fods and celebrating Jesus – the King of All Nations.

Come together for a Prayer Vigil at Gateway Baptist Church and pray for our children, teenagers, families and our city between 6pm and midnight. Supper and hot drinks provided. Drop in any time and stay as long as you like, share the word and invite your Christian friends to come along and pray together!

Let’s celebrate Jesus’ life in us alongside the combined churches of Launceston, sport clubs and community groups with the wider community during the free Children and Families Festival on Easter Saturday in City Park with jumping castles, sausages, face painting, kinder gym, a mobile maze, craft games, music, dance performance, bands playing and balloon sculpting. There will also be a variety of ethnic community groups who have been invited to bring favourite traditional food.

Alive in the Park youth music concert in City Park

Music, food, dance, sport, engaging teenagers and young adults in celebrating and understanding the real meaning of Easter in creative ways. Local and international musicians, athletes and artists will present a colourful program full of inspiration, thoughts and visions

In joyful thankfulness for Christ’s death and resurrection, the celebration on Easter Saturday evening could be one of the best parties Launceston has seen all year. Everyone from youngest to oldest, from least to most important will be welcome, celebrated and thanked for having been involved in the festival. With dinner, vision presentations, entertainment, performances, singing and dancing, giving thanks for what has been achieved and anticipating all that is to come, highlighting what the lord has done in our community and how He will continue to bring transformation to Launceston

Stephen’s career experience demonstrates his ability to understand governance processes business operations and financial management. As a director on industry, for profit and not-for-profit boards he has been involved with many strategic and governance issues and their resolution. He is currently Chairman of Bank of Us, Chairman of Health Recruitment Plus, Director of Launceston Chamber of Commerce and a Director of Worldview Centre for Intercultural studies

As the CEO of Launceston City Mission since March 2012 he has become acutely aware of situations facing many Tasmanians struggling through addiction, homelessness and financial difficulties. The Launceston City Mission operates significant social enterprise operations that along with Government funding and donations provide the financial resources for ongoing community services across Northern Tasmania

Rev Tim Costello directs Ethical Voice and is one of Australia’s most respected community leaders and sought after voice on social justice issues, leadership and ethics. For 13 years until October 2006, Tim was Chieft Executive of World Vision Australia (WVA). He then completed over 2 years as WVA’s Chief Adovcate.

Currently Tim remains as Executive Director of Micah Australia and continues to place the challenges of global poverty on the national agenda. He is also Senior Fellow for the Centre for Public Christianity. He remains spokesperson for the Alliance for Gambling Reform, which campaigns for law reform to prevent harm from poker machine gambling.

Other positions he holds are: Chair of the Community Council of Australia, Chief Advocate of the Thriving Communitites Partnership and Patron of the National Youth Commission

Sean W Smith is an internationally acclaimed Children’s Songwriter and one of the leading Worship Artisits for children today.

He is Australias’s Number 1 Christian Primary School & Families Communicator, and travels the globe infusing faith and hope into parents and children. Sean has produced 7 albums and captivated over 500,000 families in 100’s of schools and churches around the world. He is a dynamic and entertaining performer, and resides in Adelaide with his wife and 2 children.

Kate has been a team member of Inside Out 4 Kids at City Mission for the past 3 years supporting many children and young people in Launceston. She has a passion to see a rock solid sense of wellbeing in the young people of our city so they can thrive emotionally and in feeling connected to their community. Kate has spent many years as a classroom teacher both here and interstate with young people from Kinder to Year 12. She is far too invested in Australian reality television and can be seen on the walking tracks around Launceston with two kids and a hopelessly needy golden retriever (and therapy dog wannabe) named Pippa.